After a student gives a class presentation, I’ll sometimes conduct a quick poll. I’ll ask the entire class: on a scale of 0-10, how nervous did the speaker appear?

The audience might give the speaker a 2 or a 3. But the speaker? A nervous speaker might rate themselves a 7 or 9. That’s a pretty big gap in perception between speaker and audience.

Let’s say you believe others know what you’re feeling when they look at you. They can tell exactly how nervous you are. They all know you’re a giant fraud.

That’s your Illusion of Transparency talking. But guess what?

It’s an illusion! It’s not real! 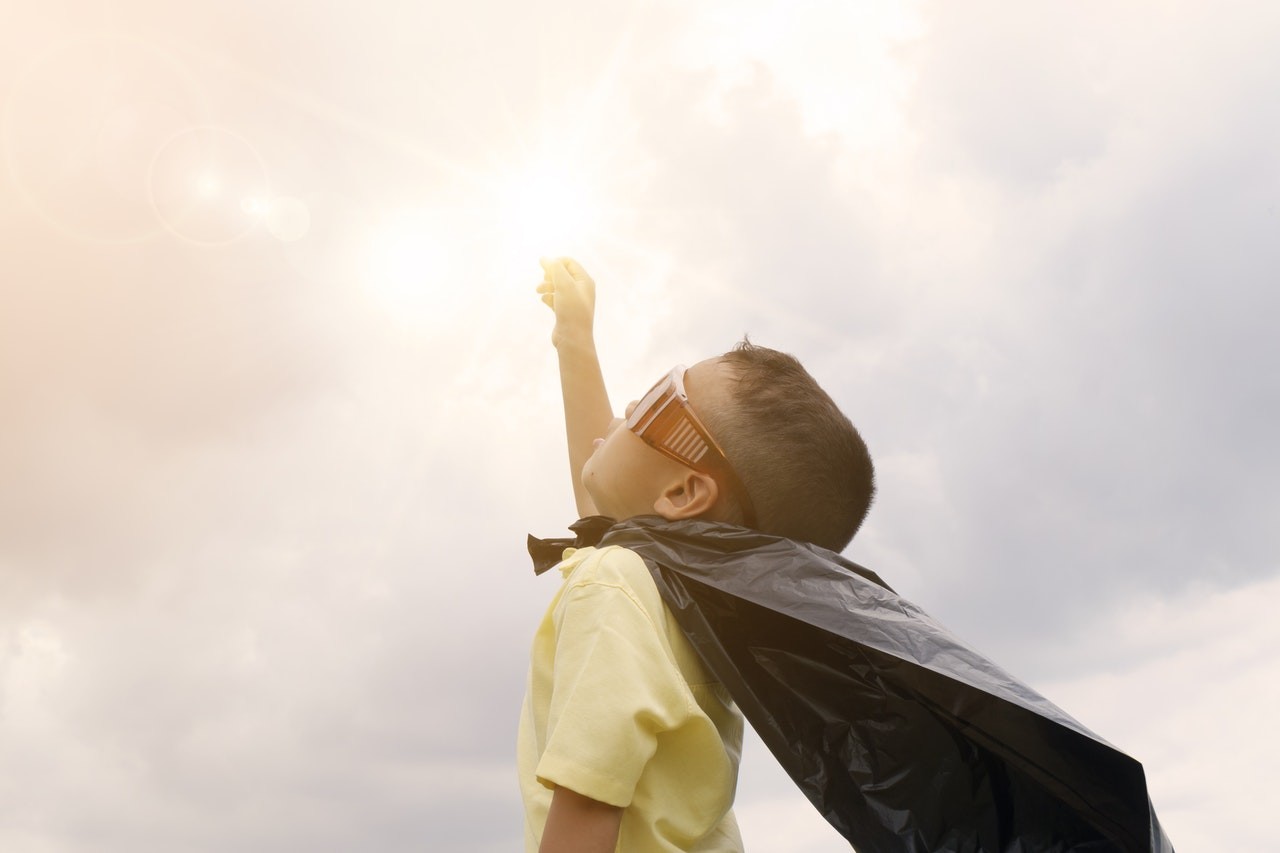 My informal classroom poll lines up with a 2003 study published by Savitsky and Gilovich. The title of their study is “The illusion of transparency and the alleviation of speech anxiety“. It was published in The Journal of Experimental Social Psychology.

The reality? Other people have a hard time decoding your feelings. If your audience had to guess, they’re likely to rate you as “more confident” than you rate yourself.

While a public speaker might think “I’m a nervous wreck and everyone knows” — the audience might think, “Wow, that speaker is super passionate and enthusiastic!”

It’s important for speakers to know about the Illusion of Transparency. This tiny bit of knowledge can actually help you become a better public speaker. Here’s why:

If you didn’t know about the Illusion of Transparency, you might feel nervous. But you’ll assume everyone in the room thinks so, too. And this cognitive bias can make you feel even more nervous: because it makes you meta-nervous.

When you’re nervous about being nervous. 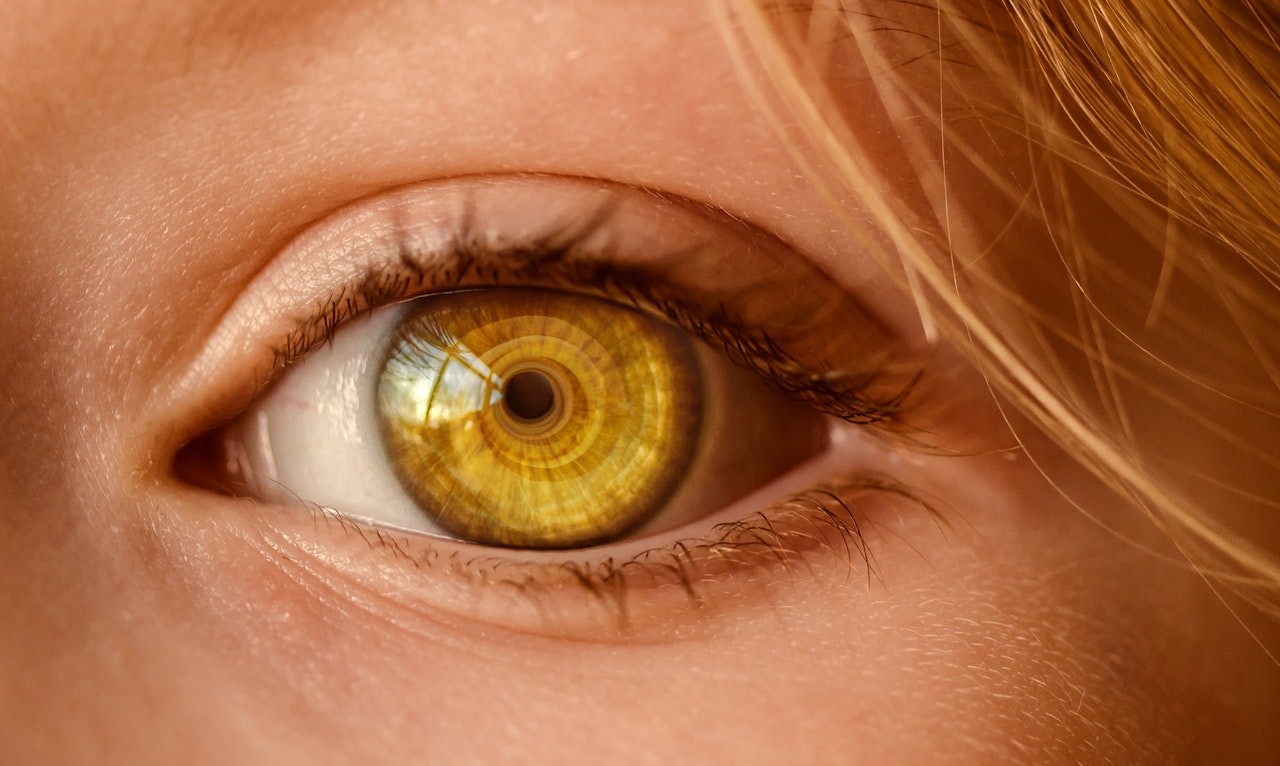 The Illusion of Transparency sets you up for a downward spiral of nervousness. It’s a self-fulfilling prophecy. It can make you feel increasingly anxious.

But here’s the great news: now that you know about the Illusion of Transparency, you’re in a better position to cope with public speaking anxiety. Savitsky + Gilovich found when they informed public speakers about this cognitive bias right before a speech, speakers presented with more confidence.

So now that you know about the Illusion of Transparency, you can say to yourself,

“Hey, it’s just my cognitive bias talking. It’s not real. I might feel nervous, but so what? No one else can tell.”

And that tiny bit of knowledge can help make you feel more confident. You can relax and deliver a more compelling presentation.

Bonus: now that you know about the Illusion of Transparency, be sure to share this knowledge with a friend or colleague. Chances are, you’ll feel even better when you help someone else gain confidence as a public speaker.

Laura Bergells is a writer, teacher, and a #LinkedInLearning author. Check out her courses on Crisis Communication and Public Speaking.

Laura has decades of experience as a business communication coach. She has a Master’s Degree in Public Administration and leads workshops on effective communication. You can find Laura on Twitter and at YouTube.