We have different feelings about that guy. Who’s that guy?

Oh, you know that guy. He’s that presenter that’s very pumped up in front of his audience. He’s idiotically happy, and demands that you act that that way, too.

HE: Good morning!
AUDIENCE: Mmm.
HE: I can’t hear you! Gooood MORNING! Let me hear you say GOOD MORNING! C’mon! It’s a beautiful day! Let’s make this the start of a super positive day! GOOD MORNING! 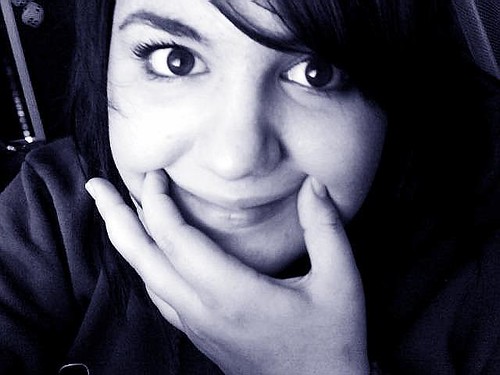 Yeah. I don’t like that guy. Most everybody else in the audience hated that guy, too. Can you blame us? It was 8am. We were all easing into  our days with mugs of coffee in a corporate training room. The forced cheerfulness made everyone feel hostile toward the outside training guy almost immediately. Frowns, groans, and eye rolls all around.

Afterwards, connecting with colleagues, we agreed. The presenter was insufferable. Corny, cheesy, fake-positive awful. For hours.

When I told the story of our unanimous dislike for the faux-cheerful speaker to other colleagues, I was reprimanded.

“What’s wrong with you? I love positive attitude guys. They give me a lift. You should have given him a chance.”

In all fairness, I gave him a chance. I felt insulted. So did most of the people in the room.

As a presenter, I need to gauge the mood of the audience and adjust my tone and style. Most of the time, a business presenter needs to be slightly more peppy than the audience. (There are exceptions.) Displaying a little more energy than your audience demonstrates courtesy. Without words, a slightly amped energy level says that you acknowledge the feelings of the audience while being mindful that you’re enthusiastic about your content.

If you go way overboard and fake an egregiously cheerful attitude, you cross a line. It says that you don’t care about the feelings of the audience: you’re going to try to force them to be as falsely cheerful as you’re pretending to be. It even sends a message that your content isn’t that good — instead of being genuinely enthusiastic, you have to fake your enthusiasm.

So yeah, I don’t like that guy. But my question is: why on earth do other people seem to love this guy?