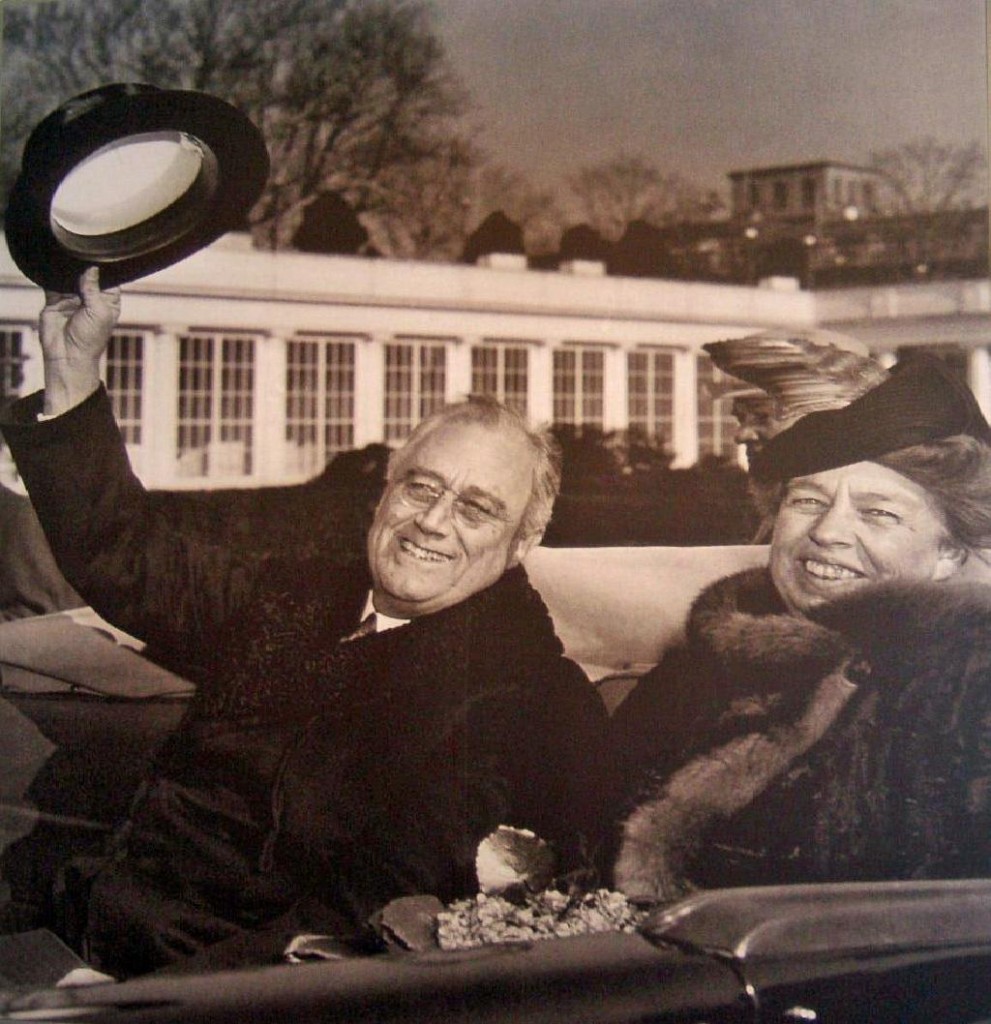 There’s no way around it. Sometimes, terrible things happen. And you have to be the bearer of bad news.

To begin communicating your bad news, just say it. No hemming. No hawing. Get to the point. No couching it with “there’s no easy way to put this, but…”

You must lead clearly and concisely with the bad news. For an example in excellence, let’s look at the first sentence of Franklin D. Roosevelt’s famous “infamy” speech:

“Yesterday, December 7th, 1941 – a date which will live in infamy – the United States of America was suddenly and deliberately attacked by naval and air forces of the Empire of Japan.”

It’s clear and precise. Who, what, where, and when. Thirty-one words, total.

You can use this one simple sentence as the only template you’ll ever need for delivering almost any bad news. For example:

Sadly, I’ve had the misfortune to sit with loved ones in doctors’ offices where my friends received death sentences — and the format is the same. “Mrs. X, you have cancer. You have a 50 to 70% chance of surviving the next three years. Here’s what you can expect…”

It may seem cold, but it’s actually kind. Getting to the point swiftly removes the anxiety of uncertainty. Hemming and hawing only prolongs it. Often, your audience already senses something is wrong: don’t extend their agony.

In fact, the entire text of FDR’s famous “infamy” speech could be the ultimate template for delivering bad news…in just about any situation.